Tone Up With 1 Scoop Of This!

Leucine, isoleucine, and valine are the three branched-chain amino acids. As “essential” amino acids, we need to get them from food, because our bodies cannot create them. Their chemical structures are similar in the arrangement of their side chain carbon and hydrogen molecules.

As you know, amino acids are the building blocks of protein. They also have specific roles in the body. BCAAs make up about a third of all the amino acids in the body, and they are found mainly in skeletal muscle.

BCAA’s are found in all founds with protein. The richest food sources of BCAAs are meat, eggs, and dairy products. They’re also in soy protein, wheat, and other vegetable proteins.

Unlike the rest of the amino acids, the BCAAs are not broken down in the liver. Instead, they are shuttled directly to muscle cells (primarily) for metabolism. There, BCAAs stimulate the buildup of protein in muscle. They increase the rate of protein building (especially leucine) while decreasing the rate of breakdown.

During exercise, protein buildup naturally decreases while protein breakdown naturally increases. This tendency may compromise muscle use. Thus, BCAA supplements help spare muscle from being used for energy during and after exercise.

Evidence for BCAAs’s effectiveness in athletic performance is rather contradictory. It’s difficult to sort through because studies differ in BCAA dose and type consumed, as well as measures reported and the comparisons used. While some studies report a complete lack of exercise or performance benefit from taking BCAAs, others report effects such as an increase in maximal oxygen consumption, reduction of muscle soreness and fatigue, and enhanced training capacities.

Bottom line: BCAAs can provide an effective metabolic advantage by shifting the protein buildup/breakdown process in your favor. BCAA supplements appear to be safe, with no significant side effects. Take according to label directions. 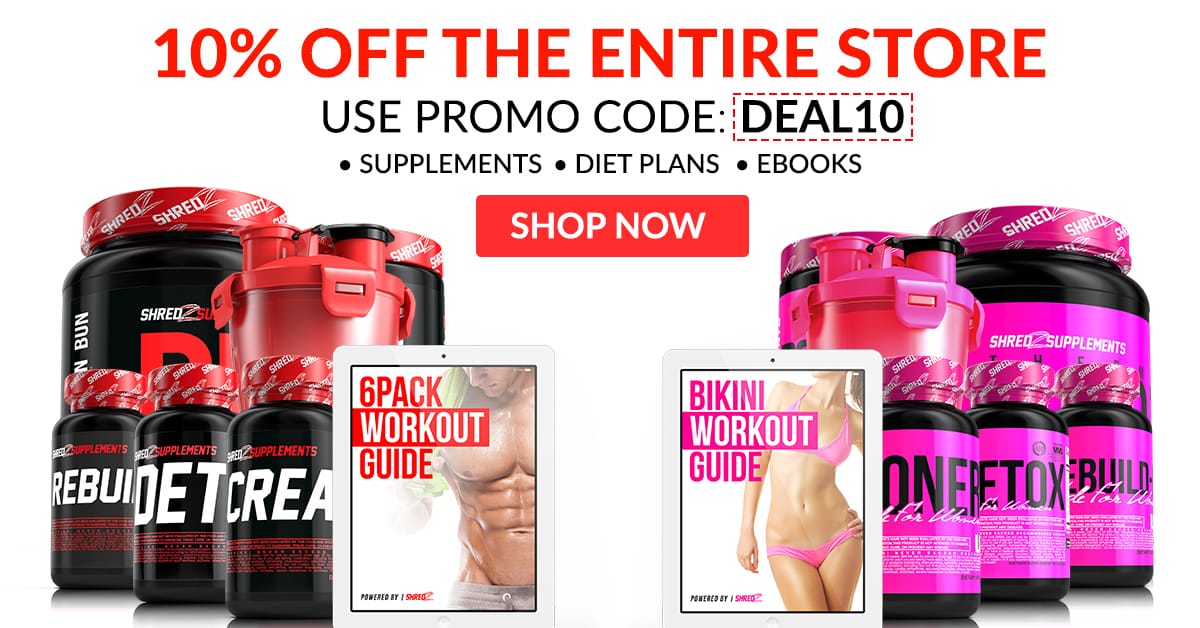 Build Your V-Taper With This Tip!

Your Sweet Tooth Can Get You Skinny

One HIIT Style You're Missing (Tabata)