6 Exercises That are Better With Bands

While most people will say weights are the way to go to build mass most effectively, resistance bands should not be overlooked. Resistance bands increase the strength of your muscles and stimulate growth while hitting full range of motion, working many parts of a muscle often not worked by free weights. They also require overall balance and stability, forcing you to work your core and strengthen your mid-section. While they may feel similar, with resistance band training, every part of both the concentric and eccentric part of the exercise has resistance. When the movement isn't against gravity at a large enough angle (usually the eccentric movement, which is the most important part of the lift) free weights just don't provide the same resistance.

While you can swap out free weights for bands for a little extra oomph, you can also use bands in exercises where you can't use free weights for resistance, or you can use them in addition to your free weights to increase the workload. And at such a low cost, there's really no reason not to. Plus, they take up practically no space, so keep one or two in your bag, in your car, and at work or school. The band is your perfect workout companion at the park, the gym, your desk, on trips, and at home.

Need a comprehensive workout routine with resistance bands? Work with a pro to design a program that is customized just for you.

Choose a band with a resistance appropriate to your strength and the exercise you are doing. When performing the exercise, the band should be secured in such a way to give resistance even at the bottom of the exercise--no slack.

Almost any exercise can be made better with bands, but these six just can't be beat:

Stand on the band and hold the handles racked over your shoulders. The band should be short enough that the tension begins in the squat position. Stand up, keeping your hands by your shoulders, just like you would perform a barbell squat. Once standing, extend up through the shoulders and elbows to complete the press. Lower your hands to your shoulders then lower back into your squat and repeat. 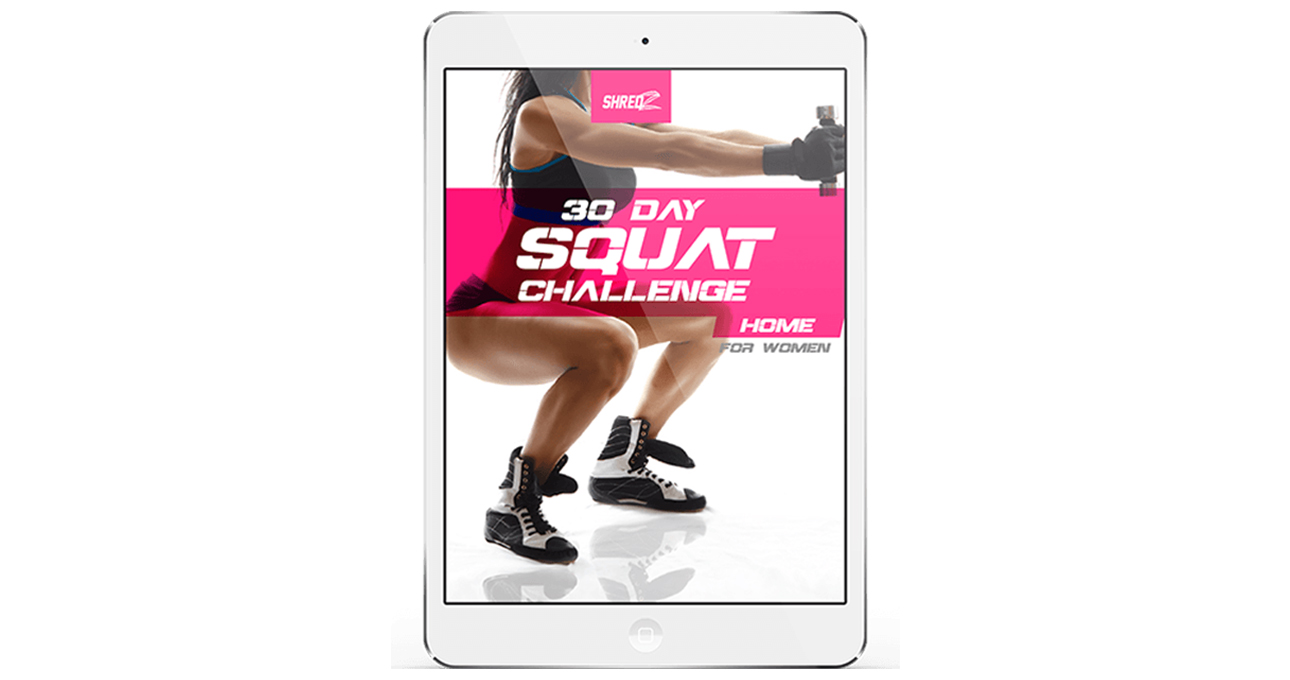 If you have a decline bench, fix the band around the base of the bench to perform weighted decline sit-ups. If no bench is available, fix the band around a stationary object like a pole and lie on the floor facing away from the anchor. Bring your elbows to your sides, holding the band by your ears, and perform your sit-ups. Your hands should stay glued to your head--don't use your arms to help complete the movement.

Perform your bench press as you normally would, but your set up will just be a little different. Loop a band around each end of a barbell and secure them to the floor with dumbbells. The major difference will be at the bottom of the bench press, when the bar is at your chest. Here, the bands will contribute much less force to the press than they will at the top of the movement, when they are fully stretched.

Stand on a band with enough tension that you will feel the resistance when your arms are fully extended at your sides. Holding the handles palms up, curl as you would dumbbells, focusing primarily on performing the eccentric contraction as slowly as possible. Try them on an incline bench for a fuller range of motion.

Chest flys with free weights use gravity to hold the dumbbells in place when your arms extended toward the ceiling. The band will provide the most resistance in this position. Secure the band under the foot of your bench to keep it from shifting--don't just loop it under the seat of the bench.

In a plank position, drape the resistance band across your back and place one end in each hand, secured with the weight of your body. Instead of placing weight on your back on to make pushups more difficult, the band will provide tension all the way throughout, but especially at the top of the movement, a position that has no resistance when using your body weight alone.

Build Your V-Taper With This Tip!

3 Reasons You're Not Shredded